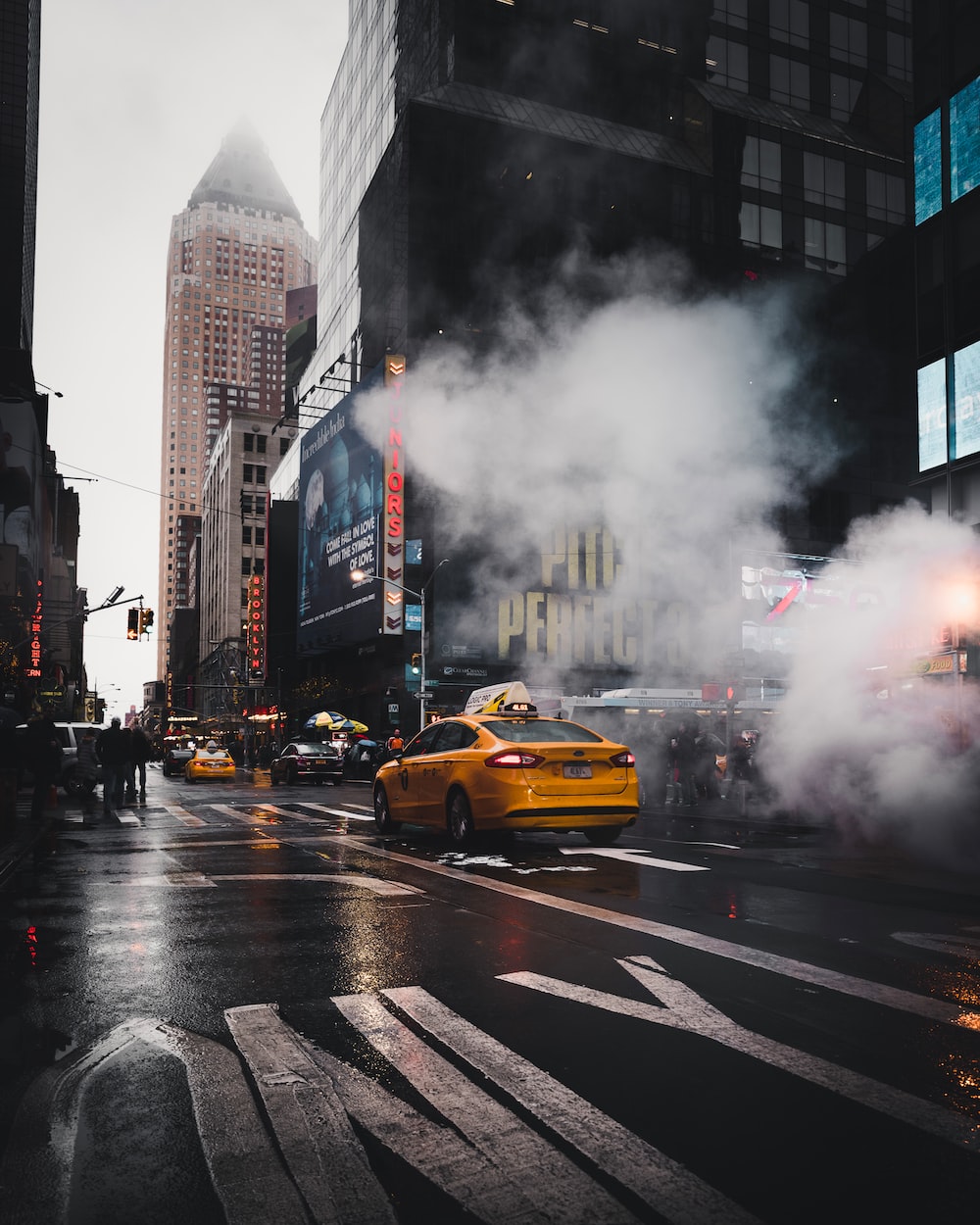 Publicly available records provided by the Financial Industry Regulatory Authority (FINRA) and accessed on July 19, 2018 indicate that former Wisconsin-based Questar Capital Corporation broker/adviser William Kaczmarek has been named in an investigation by state regulatory authorities into alleged rule violations. Fitapelli Kurta is interested in speaking to investors who have complaints regarding Mr. Kaczmarek (CRD# 1434947).

According to his BrokerCheck report, he has been named in an investigation by state regulatory authorities and has received three denied customer complaints.