END_OF_DOCUMENT_TOKEN_TO_BE_REPLACED

According to his BrokerCheck report, he has received two pending customer complaints and was recently discharged from his former employer in connection to alleged rule violations.

END_OF_DOCUMENT_TOKEN_TO_BE_REPLACED 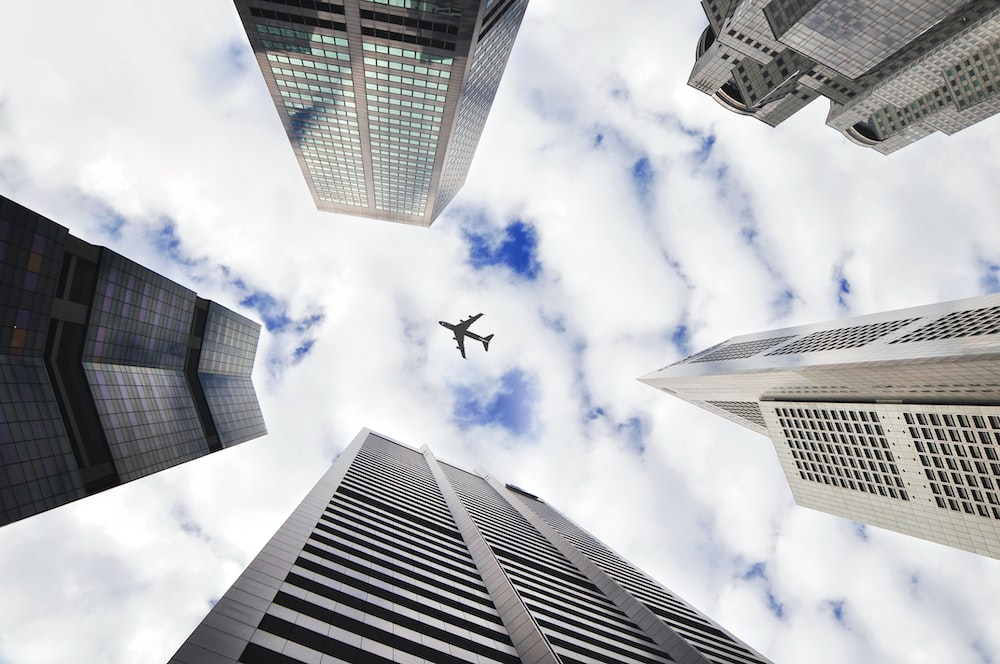 Publicly available records published by the Financial Industry Regulatory Authority (FINRA) and accessed on June 14, 2018 indicate that California-based JP Morgan Securities broker/adviser Jerry Dillon is involved in a pending customer dispute. Fitapelli Kurta is interested in speaking to investors who have complaints regarding Mr. Dillon (CRD# 5112221).

According to his BrokerCheck report, he has received one pending customer complaint and one complaint that was closed with no action taken.