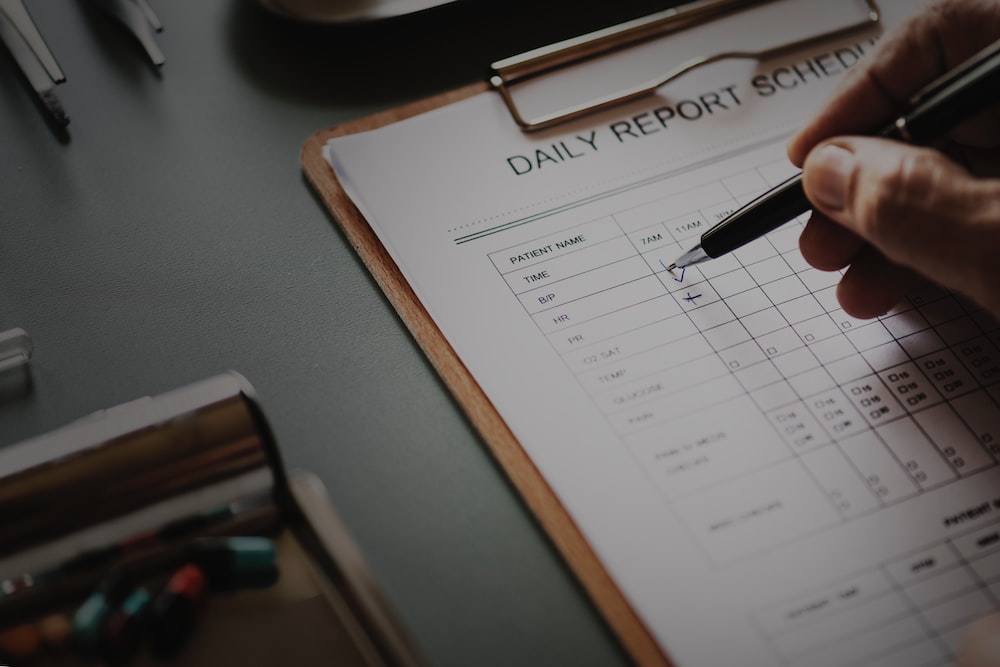 John Jenkins has spent 32 years in the securities industry and has been registered with Wells Fargo Clearing Services in Memphis, Tennessee since 2011. He was previously registered with Morgan Keegan & Company in Memphis, Tennessee (1986-2011). He has passed two securities industry examinations: Series 63 (Uniform Securities Agent State Law Examination), which he obtained on May 27, 1986, and Series 7 (General Securities Representative Examination), which he obtained on May 17, 1986. He is a registered broker and investment adviser with 17 US states and territories: Alabama, Arkansas, Colorado, Florida, Georgia, Kentucky, Louisiana, Michigan, Mississippi, New York, North Carolina, Pennsylvania, South Carolina, Tennessee, Texas, Utah, and Washington.

In April 2018 a customer alleged John Jenkins, while employed at Wells Fargo Advisors, did not tell her that she was entering a ten-year contract at the time she purchased an annuity. The customer sought unspecified damages in the complaint, which was denied.

In 2009 a customer alleged John Jenkins, while employed at Morgan Keegan & Company, misrepresented and recommended unsuitable mutual fund investments. The customer sought unspecified damages in the complaint, which was withdrawn.

In 2009 a customer alleged he, while employed at Morgan Keegan & Company, recommended an unsuitable investment. The customer sought $48,087 in damages in the complaint, which was withdrawn.

If you or someone you know has a complaint regarding John Jenkins, call Fitapelli Kurta at 877-238-4175 for a free consultation. You may be eligible to recoup lost funds. Fitapelli Kurta accepts every case on contingency: we only get paid if and when you collect money. Time to file your claim may be limited, so we recommend you avoid delay. Call 877-238-4175 now to speak to an attorney for free.